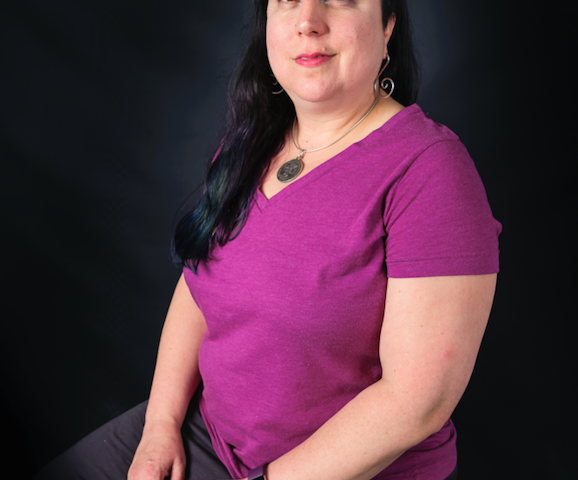 “I feel as though I have been existing between two worlds. Neither here nor there. I have the pale skin and light eyes of my mother and the dark hair of my father. If asked what language I learned first I cannot tell you if it was English or Spanish. And please do not ask me to roll my r’s. I was born in Mexico City to a Mexican father and an American mother. When I was three years old and my sister newly born, our family moved to Houston, Texas in pursuit of the “American Dream.” Although we lived in a largely Hispanic neighborhood we spoke less and less Spanish at home as immigrants. We were (and still are) encouraged to assimilate. Speaking Spanish in public then became uncomfortable; I felt self-conscious, clumsy and awkward. In junior high, our family moved to a suburban neighborhood on the outskirts of Houston. I went from a school largely made up of minority students to one where there were only a handful of people of color. I had never before been more acutely aware of the lightness of my skin. Although we visited family in Mexico on a regular basis, there was a growing disconnect from that part of my history. When I moved to Oregon, the divide became a cavern. Although desiring a connection to my cultural and racial heart amidst the pockets of Hispanic groups in Eugene I was plagued by imposter syndrome. I have been made to feel as though I have been existing between two worlds. Forced to be one over the other when in my mind I inhabit one. I am not Mexican or American. I am Mexican- American.”