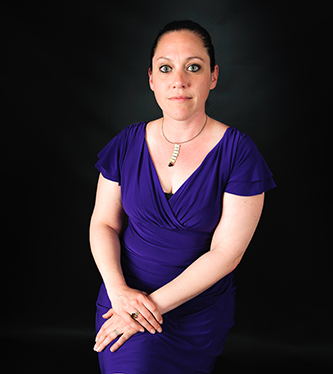 “I’m a first-generation Irish-American and grew up straddling two cultures. My Mom is Australian-born Irish, the daughter of a World War I war bride. She was sent to live with distant American relatives in Oregon before the war was even over. My Dad arrived from Northern Ireland in the 60’s as an export- it was a time in Ireland when young men had only two options; farmer or priest. As a priest, you had at least a chance of leaving for a better future. It was only by chance that they both landed in Oregon. Distance does not diminish the Irish clan mentality, it reinforces it. It was common for me to spend weeks or months living with relatives on one side or other of the Atlantic. The first time I went to Ireland it was as a child during the violence and unrest of The Troubles of the 1980’s. At seven, I saw how hundreds of years of civil war embed themselves in daily life and culture. Check points, speakeasys, underground grocery stores, and armed soldiers were normalized, but so was the resistance, the push back against the Pale.

Now, In the States, feels like a similar time to me. I think it’s important for people like me to disrupt the current racist narrative- the idea that immigrants are only people of one particular color, country of origin, or religion. It’s time for white immigrants to stand up and say, ‘Over our bodies. You want to round up, detain, and drag immigrants across the border? Then take me and all the other white immigrants too and play that on the evening news.’ We are part of the truth and fabric of this country. All of us. I believe there’s power in that.”